The gaming world has exploded with all the new console releases and even international gaming as a profession can earn you quite a hefty profit. More and more people are using their phones to play games in their spare time, though, as they are inexpensive compared to PlayStation and Xbox consoles. 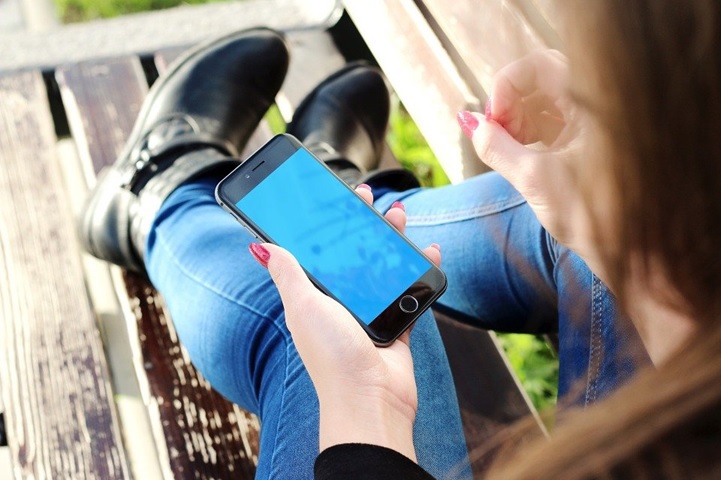 When there are hundreds of different brands and technology available, how do you choose which will be the best to suit your gaming needs? Read further to find out what the most important feature is on a gaming phone.

Everybody has a preference whether it be Apple iOS or Android software, and this is the first thing you need to consider before you can narrow your search. There are benefits to both platforms. However, there are some hidden costs and features that you need to watch out for.

Apple, for example, is more expensive than your average Android phone. This can be a good thing though because iOS is known for continuous updates. The downside is that iOS games are limited to the Apple Store, so you get flagship games but they are limited in variety and expensive. Android phones, on the other hand, have far more games to choose from, but the choice of which device will give you the right hardware for robust mobile gaming is endless.

The main components you want to review for any gaming phone are the processor, memory, and battery life. Most phones use an Octa-Core CPU, which has 8 processor cores, however, this does not mean that the phone will be able to use all that as raw processing power. A hexacore processor, using 6 cores, is considered much better for gaming specifically, as it was designed to be more powerful on performance rather than battery-saving features like the Octa-Core.

Random Access Memory (RAM) is just the speed at which the device can transmit data back and forth. In this case, the more you have the better. Even though games and mobile phones, in general, use little RAM compared to consoles, the more you have installed, the less the device will need to rely on flash memory. The Vivo Y20s G phone, for example, has nanotechnology using an 8-core chipset and 6GB of RAM with 128GB of ROM.

Choosing a screen resolution and display type can mean the difference between the color you see and how long your battery will last. Organic Light-Emitting Diode (OLED) is the preferred technology if you can afford it. The advantage is that because OLED works by lighting each pixel separately, the device doesn’t need any backlight. It also has a feature that can turn individual pixels off so you save more battery life. Most phones use this technology, which is why the latest devices are so costly.

Mobile gaming started with very simple technology, and pretty much any phone could play most games. There are a few key differences between the mobile gaming phones available and the technology that comes with each. Choosing a phone is no longer about receiving calls and taking pictures. It is a large part of most people’s pastimes, so why not invest in a gaming phone that will give you the most enjoyment.

7 Ways Small and Midsized Businesses Can Benefit from SAP Software

A provision that nullifies a loan or bond is called defeasance

How to Turn your Tech knowledge into a Career?